Homeschool Field Day – 70 kids, super fun! E7 here won first for the softball throw for her age group. She chucked that thing 49 feet which, if you were standing there watching, was most impressive, particularly for a first grader and particularly by her mama. 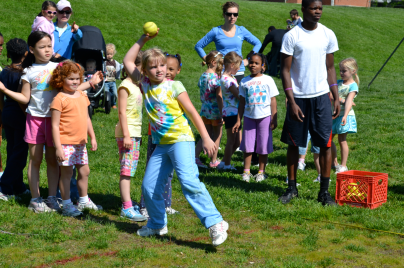 Chess Club Awards Dinner – Chloe was the Board 4 champion in the Wydown Chess Tournaments and her team was the Grade 6 and Under Champion! 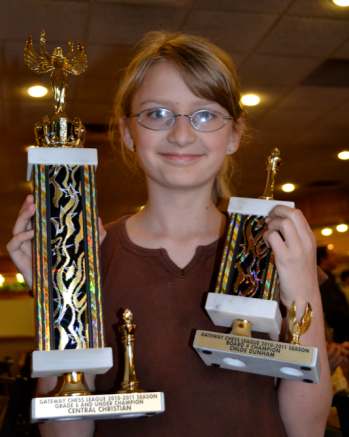 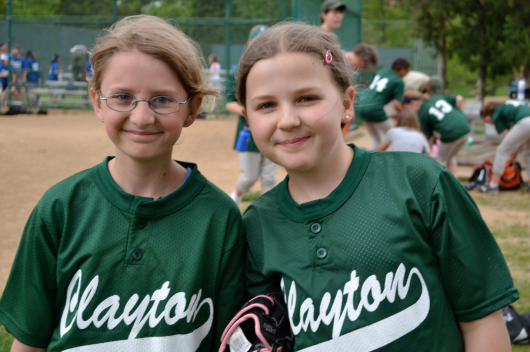 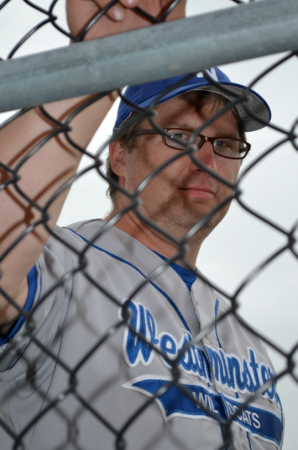 Then there was the recent ballet recital (Katie is standing on the far right, Millie is kneeling on the left): 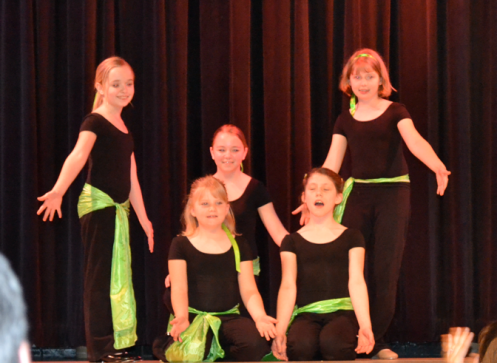 And the piano recital. I just have Maddie pictured. I have the others in individual shots, but didn’t have time to get one of all four of them next to the piano because we zoomed out of here to drop Chloe off at a birthday party (she was late) and then we picked her up from that before it was over to get her to a softball game. It was one of THOSE days. 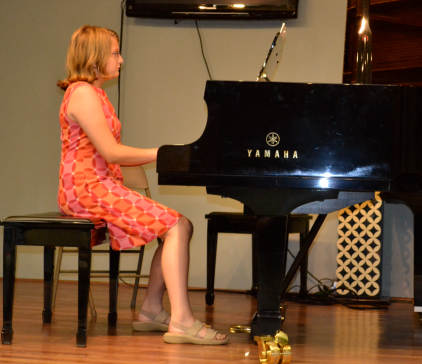 And in between all of those things a whole lot more of this: 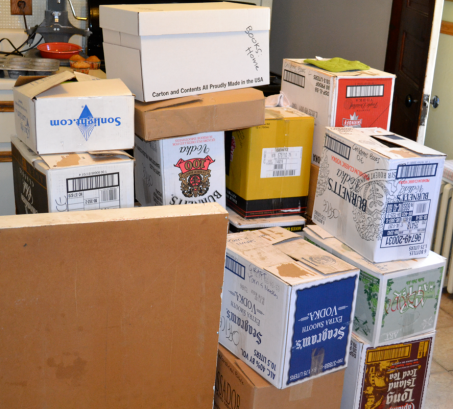 I’ve been doing a fairly decent job of labeling the boxes appropriately, but tonight closed one up and wrote, “I’ve stopped caring” on the top of it.

So, in case you wondered, that’s been our past couple of weeks in a nutshell. We have another goofy Saturday this next and then all the “events” are wrapped up except for school. And more packing.